The history of Islamia Girls' High School can be traced from 1901, when a small informal school was set up by the women of Mian family for imparting education to the girls of Baghbanpura, Lahore.

Under the prime leadership and vision of Ms Zarina Shamim, (the mother of Mr. Mobeen Ahmed) the school is one of the oldest and largest private institutions (Non-profit, Non-governmental Organization) in the area of Baghbanpura, Lahore. It caters to the educational needs of girls from kindergarten to the secondary level.

1901 "Zenana School" was established as an informal school in a portion of the private residence of Mian Iftikharuddin – an activist of Pakistan movement and leader in the Muslim League under Quaid-e-Azam Mohammad Ali Jinnah. Mian Iftikharuddin was also founder of The Pakistan Times.

1909 A fund was established within the family to run the School. The School continued working for several years with 30 plus students and one teacher.

1925 A Managing Committee was established and registered under the Societies Act of XXI of 1860.

1926 The School was registered formally with the name of "Zenana Elementary School" and had 30 students up until class IV.

1929 The name of the School was changed to "Aided Muslim Girls' School, Baghbanpura", had 40 students up until Class V.

1934 The number of students had increased to 103 and the Inspector of Schools formally evaluated the School. Her accolades are still stored in the School's Historical Archives.

1939 After a decade, the School's name changed to "Islamia Primary School for Girls, Baghbanpura". By then, there were around 200 students.

1952 Mian Ala-ud-Din was appointed by the Managing Committee to take charge of the School and oversee its operations.

1956 Mrs. Zarina Shamim, (mother of Mr. Mobeen Ahmed- CEO of Dynamic), joined the team to take care of the School.

1960 The School was recognized by the Board of Education as "Islamia Girls' Middle School". The School, by then, was a middle school with 400 students.

1962 Mrs. Zarina Shamim was appointed the Secretary / Manager to run the School after the death of her father, Mian Ala-ud-Din.

1964 The School was recognized as "Islamia Girls High School". The number of students had increased to 600 with 20 staff members.

1968 Another branch of the School was opened by the name of "Ala-ud-Din Academy, Girls' High School". Ms. Khalida Qureshi was appointed as the Headmistress of the School.

1998 "Islamia Girls High School" was denationalized and was now run under the supervision of Samra Ahmed (wife of Mr. Mobeen Ahmed – CEO of Dynamic).

2004 Mrs. Zarina Shamim died on 8th of October 2004. She dedicated almost 50 years of her life, to the academic excellence of "Islamia Girls High School" and "Ala-ud-Din Academy, Girls' High School".

2005 Ala-ud-Din Academy is managed under the direction of Zareen Niazi (sister of Mr. Mobeen Ahmed – CEO of Dynamic)

2015 To date: In support of Dynamics Vision to provide opportunities to deserving girls for higher educations, The Zarina Shamim Scholarships Program (ZSSP) – dedicated to pay an on-going tribute to the mother of Mr. Mobeen Ahmed (CEO of Dynamic) - has been established. The program promotes women empowerment by enhancing their educational opportunities and enables them to become enlightened and productive members of their family, community, and nation. www.zsscholarships.org Today, the combined strength of the schools is close to 3000 students.

There is a strong initiative in all our workings to protect and help the environment. Dynamic has always shown a strong commitment to a more environment friendly approach. In a joint effort with the Assistant Director of Environment, (Phool Nagar) - next to Dynamic Spinning Mills - Dynamic Team has initiated a Tree Plantation Project of 2800 trees in consultation with the Environment Office. The Environment Protection Agency has granted Approval for Dynamic’s Green Plantation Project. 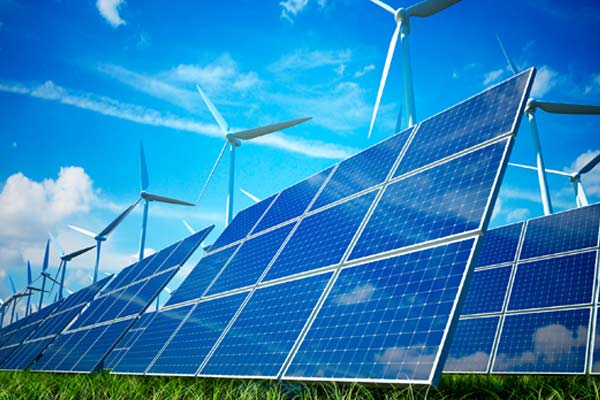 In order to prevent a negative impact of non-renewable energy on our planet, Dynamic is continuously making efforts to use alternative energy sources which are renewable, cheaper, and lower in carbon emissions.

By reducing the use of non-recyclable materials and focusing on sustainable resources of production, Dynamic always leads by example towards a cleaner and greener environment. 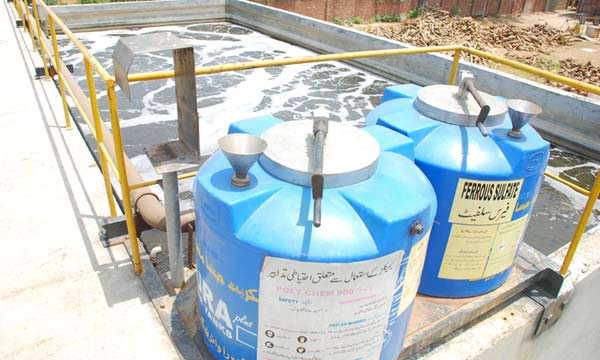